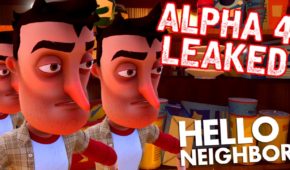 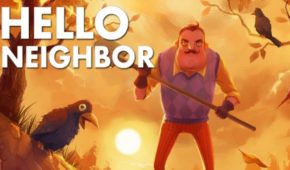 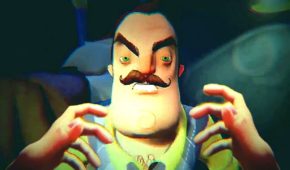 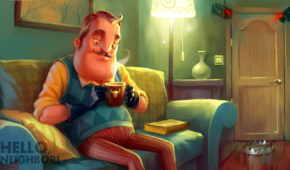 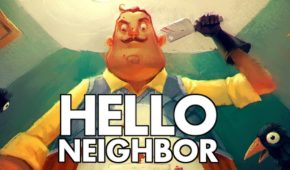 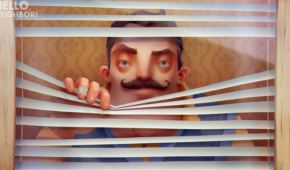 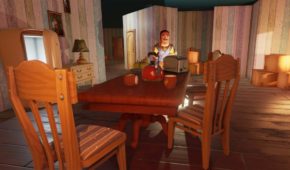 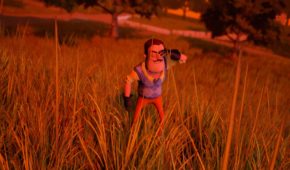 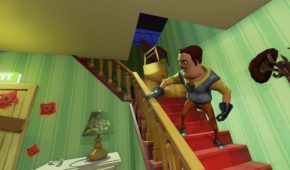 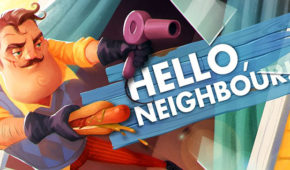 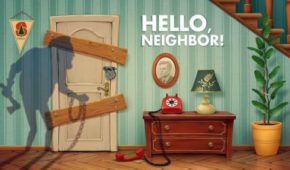 We think we know the neighborhood we live in. All these good, smiling people just can’t be pretending! After all, can you really hide something as horrible as a murder in a town where everyone knows each other? As it turns out, you can… But so far our hero is unaware of what’s waiting for him. He just moved in and hasn’t made any friends yet. The only person living nearby is his sullen and highly suspicious neighbor who seems to have some freaky hobbies… His mysterious behavior, strange noises coming from his house and, most of all, the nailed-up door of his basement give you nightmares about dissected corpses, creepy monsters synthesized in laboratory and other things we see in every second horror. This drives you nuts. Eventually, you decide to either confirm or discard your suspicions by breaking into your neighbor’s home. What will you find there? Let’s play and see…

A box of horrors

As you step inside, everything looks quiet. But that doesn’t mean you can feel yourself at home, literally. If you start making a lot of noise and giving away your presence, the neighbor will find you. So you have to be extracareful and move around on tiptoe if you want to succeed and find out what’s hidden in that spooky basement. Don’t be surprised to run into a trap – there are a lot of them scattered all over the manor. The opponent is always just round the corner and make no mistake, he won’t be particularly happy about your visit. So if you don’t want to end up in a gutter, you’d better keep look out! Luckily, the neighbor isn’t always threatening you. Occasionally, he’ll get distracted by daily routine – taking a shower, having lunch and even taking a short nap. This is the best time to take action. And even if the villain is about to catch you, there is still a chance to save your skin by using one of the items you’ll see in the house. You can pick up and move them, even throw at your enemy! Just like in real life, you’ll do everything you can to escape a fatal ending.

The most challenging thing, however, is that your neighbor has an AI that allows him to analyze and remember your moves, anticipate what you are most likely to do next and adapt to your tactics. That’s like playing against a real person! For instance, if the opponent sees you hiding somewhere or doing something, he’ll expect you to do the same during your next encounter – and of course he’ll take countermeasures. So don’t be surprise to climb out of the window and right into a bear trap or get captured on tape while using the front door. Every time, getting past your cunning neighbor gets tougher and tougher. But you still have to do it if you want to get to the basement!